Ammonia or azane is a compound of nitrogen and hydrogen with the formula NH3. It is a colourless gas with a characteristic pungent smell. Ammonia contributes significantly to the nutritional needs of terrestrial organisms by serving as a precursor to food and fertilizers.

Ammonia, either directly or indirectly, is also a building block for the synthesis of many pharmaceuticals and is used in many commercial cleaning products.

Ammonia is a colourless gas with a characteristic pungent smell. It is lighter than air, its density being 0.589 times that of air. It is easily liquefied due to the strong hydrogen bonding between molecules; the liquid boils at −33.3 °C, and freezes at −77.7 °C to white crystals.

Ammonia may be conveniently deodorized by reacting it with either sodium bicarbonate or acetic acid. Both of these reactions form an odourless ammonium salt.

Although common in nature and in wide use, ammonia is both caustic and hazardous in its concentrated form. 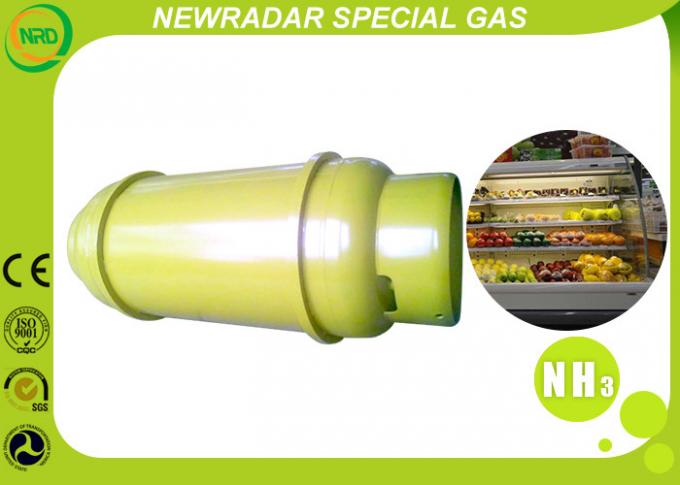