Ammonia is both a metabolic waste and a metabolic input throughout the biosphere. It is an important source of nitrogen for living systems. Although atmospheric nitrogen abounds, few living creatures are capable of using this atmospheric nitrogen in its diatomic form, N2 gas. Therefore, nitrogen fixation is required for the synthesis of amino acids, which are the building blocks of protein. Some plants rely on ammonia and other nitrogenous wastes incorporated into the soil by decaying matter.

Ammonia also plays a role in both normal and abnormal animal physiology. It is biosynthesised through normal amino acid metabolism and is toxic in high concentrations. The liver converts ammonia to urea through a series of reactions known as the urea cycle. Liver dysfunction, such as that seen in cirrhosis, may lead to elevated amounts of ammonia in the blood. Likewise, defects in the enzymes responsible for the urea cycle, such as ornithine transcarbamylase, lead to hyperammonemia. Hyperammonemia contributes to the confusion and coma of hepatic encephalopathy, as well as the neurologic disease common in people with urea cycle defects and organic acidurias.

Ammonia is important for normal animal acid/base balance. After formation of ammonium from glutamine, α-ketoglutarate may be degraded to produce two molecules of bicarbonate, which are then available as buffers for dietary acids. Ammonium is excreted in the urine, resulting in net acid loss. Ammonia may itself diffuse across the renal tubules, combine with a hydrogen ion, and thus allow for further acid excretion. 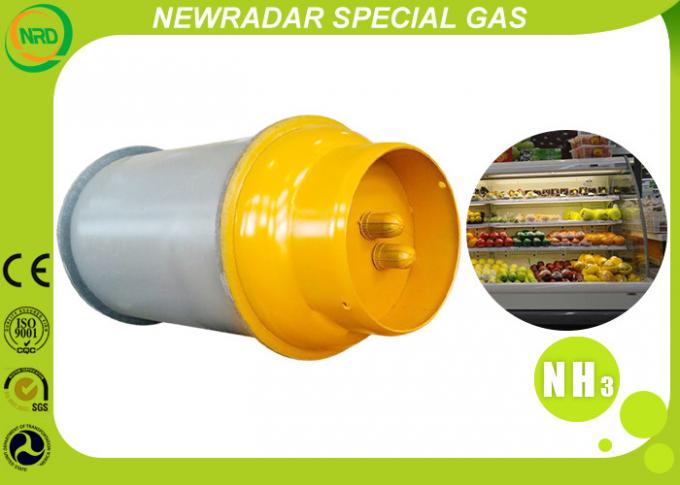