Sulfur dioxide is the chemical compound with the formula SO2. At standard atmosphere, it is a toxic gas with a pungent, irritating smell. The triple point is 197.69 K and 1.67 kPa. It is released naturally by volcanic activity.

Sulfur dioxide was used by the Romans in winemaking when they discovered that burning sulfur candles inside empty wine vessels kept them fresh and free from vinegar smell.

It is found on Earth and exists in very small concentrations and in the atmosphere at about 1 ppb.

On other planets, it can be found in various concentrations, the most significant being the atmosphere of Venus, where it is the third-most significant atmospheric gas at 150 ppm. There, it condenses to form clouds, and is a key component of chemical reactions in the planet's atmosphere and contributes to global warming. It has been implicated as a key agent in the warming of early Mars, with estimates of concentrations in the lower atmosphere as high as 100 ppm, though it only exists in trace amounts. 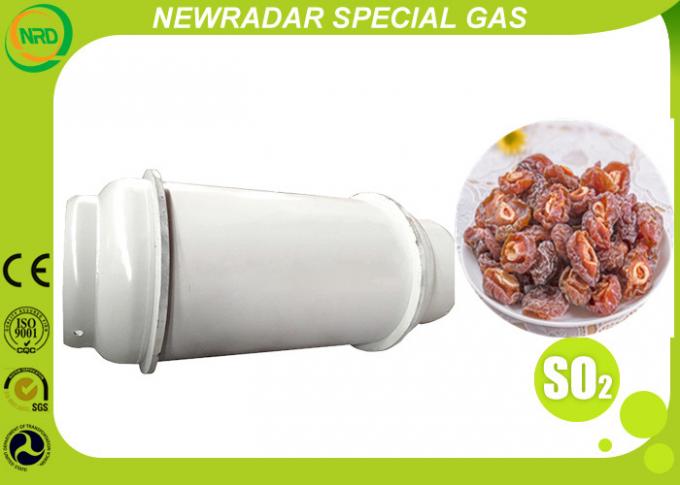