Sulfur dioxide is the product of the burning of sulfur or of burning materials that contain sulfur.
To aid combustion, liquefied sulfur (140–150 °C) is sprayed through an atomizing nozzle to generate fine drops of sulfur with a large surface area. The reaction is exothermic, and the combustion produces temperatures of 1000–1600 °C. 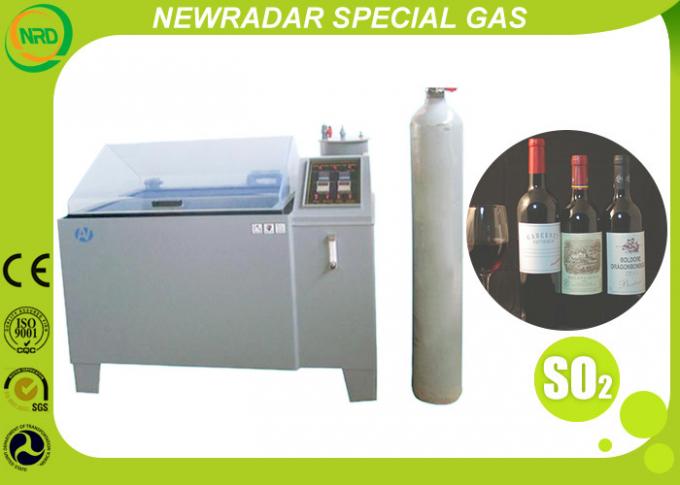