The medical grade gas tanks, with the trade name Entonox and Nitronox contain a mixture with 50%, but this will normally be diluted to a lower percentage upon the operational delivery to the patient. Inhalation of nitrous oxide is frequently used to relieve pain associated with childbirth, trauma, oral surgery, and acute coronary syndrome. Its use during labour has been shown to be a safe and effective aid for birthing women. Its use for acute coronary syndrome is of unknown benefit.

In Britain and Canada, Entonox and Nitronox are commonly used by ambulance crews as a rapid and highly effective analgesic gas.

Nitrous oxide has been shown to be effective in treating a number of addictions, including alcohol withdrawal.

Nitrous oxide is also gaining interest as a substitute gas for carbon dioxide in laparoscopic surgery. It has been found to be as safe as carbon dioxide with better pain relief.

Investigational trials show potential for antidepressant applications of N2O, especially for treatment-resistant forms of depression, and it is rapid-acting. 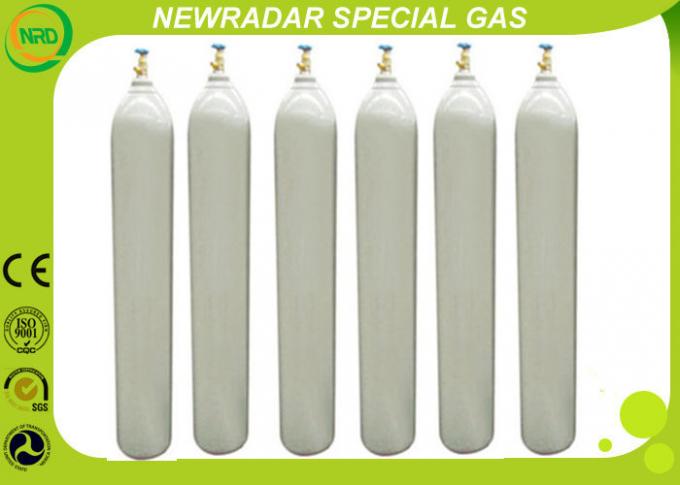