Ripening bananas, tomatoes, persimmons, keep the concentration of 0.1 to 0.2%. Ethylene is a compound consisting of two carbon atoms and four hydrogen atoms. Two carbon atoms are connected by double bonds.

In the synthesis of materials, a large number for the production of polyethylene, vinyl chloride and polyvinyl chloride, ethylbenzene, styrene and polystyrene and ethylene propylene rubber; in organic synthesis, widely used in the synthesis of ethanol, ethylene oxide and Ethylene glycol, acetaldehyde, acetic acid, propionaldehyde, propionic acid and its derivatives and other basic organic synthesis materials; by halogenation, can be made of vinyl chloride, chloroethane, bromoethane; Α-olefins, and the like to produce higher alcohols, alkylbenzenes and the like.

For melons can increase the number of female flowers, early solid and increase production.

In addition, it can stimulate the rubber tree excretion of latex, induced pineapple flowering, increase the sugar cane sugar content and for thinning.

Suppression of ethylene production and the role of technology (such as climate storage), has also been widely used in fruits, vegetables, flowers, nursery stock preservation. 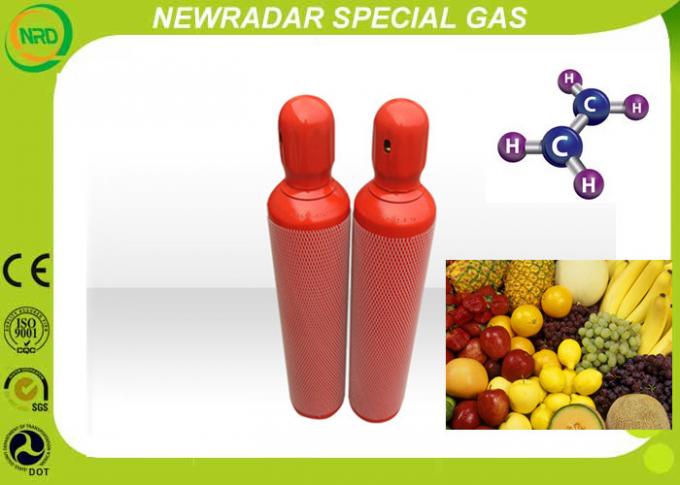