Xenon itself non-toxic, inhaled after the prototype discharge, but at high concentrations of suffocation. Xenon is narcotic and its mixture with oxygen (20% Xe, 80% O 2, volume) is an anesthetic to the body.

Xenon is a member of the zero-valence elements that are called noble or inert gases. It is inert to most common chemical reactions (such as combustion, for example) because the outer valence shell contains eight electrons. This produces a stable, minimum energy configuration in which the outer electrons are tightly bound. 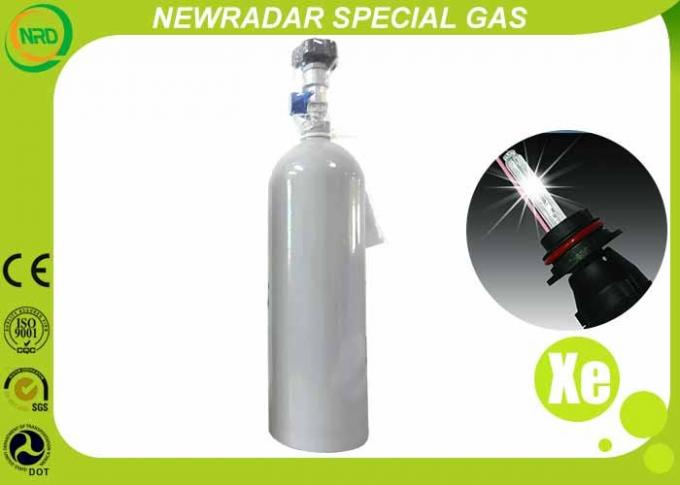