1. Propane is produced as a by-product of two other processes, natural gas processing and petroleum

2. The processing of natural gas involves removal of butane , propane, and large amounts of ethane from the raw gas, in order to prevent condensation of these volatiles in natural gas pipelines.

3. ropane is a popular choice for barbecues and portable stoves because the low boiling point of −42 °C (−44 °F) makes it vaporize as soon as it is released from its pressurized container.

1. Propane is a popular choice for barbecues and portable stoves because the low boling point of −42 °C (−44 °F) makes it vaporize as soon as it is released from its pressurized container.

2. Propane powers some locomotives,buses,forklift,taxis and ice resurfacing machines, and is used for heat and cooking in recreational vehicles and campers.

3. Since it can be transported easily, it is a popular fuel for home heat and backup electrical generation in sparsely populated areas that do not have natural gas pipelines.

4. Propane is used as fuel in furnaces for heat, in cooking, as an energy source for water heaters, laundry dryers, barbecues,portable stoves, and motor vehicles.

5. Propane use is growing rapidly in non-industrialized areas of the world. Propane has replaced many older other traditional fuel sources. The "propane" sold outside North America is actually a mixture of propane and butane. 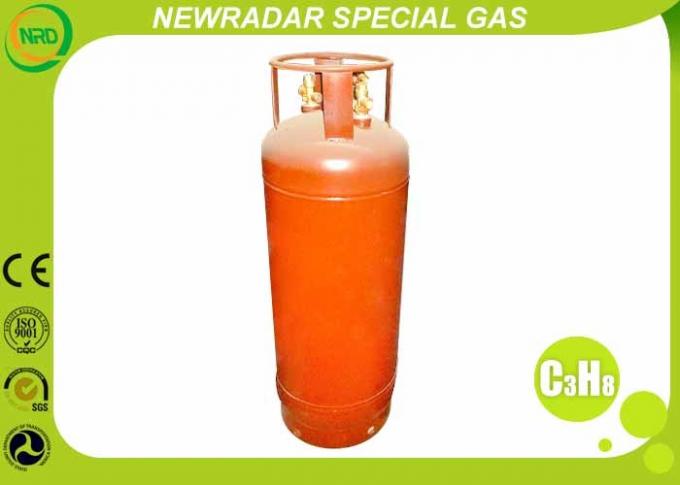