Rare Gases Xenon is a chemical element with symbol Xe and atomic number 54. It is a colorless, dense,

odorless  noble gas ,that occurs in the Earth's atmosphere in trace amounts.

Xenon is a member of the zero-valence elements that are called noble or inert gases. It is inert to most common chemical reactions (such as combustion, for example) because the outer valence shell contains eight electrons. 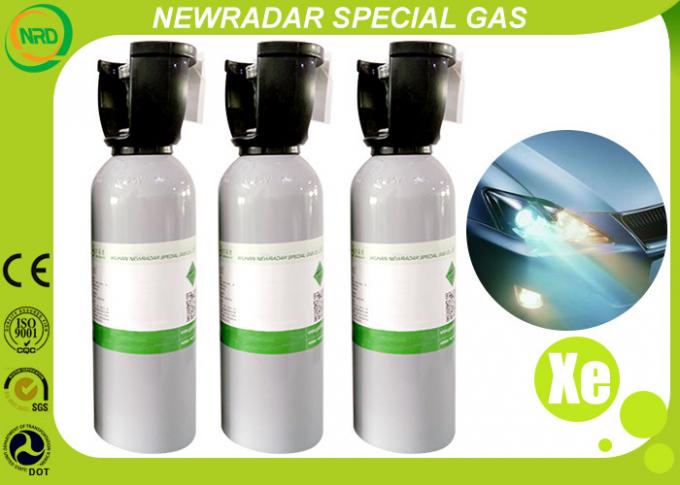