Nitrogen dioxide plays an important role in the formation of ozone in the process. Nitrogen dioxide artificially generated mainly from the combustion process of the release, such as vehicle exhaust, boiler emissions etc..

This product will not burn, but can be combustion. With strong oxidation. In case of clothing, sawdust, cotton or other combustible materials can burn immediately. And general fuel or rocket fuel and chlorinated hydrocarbons and other violent reaction caused by the explosion. Corrosive with water, corrosion increases with increasing moisture content. 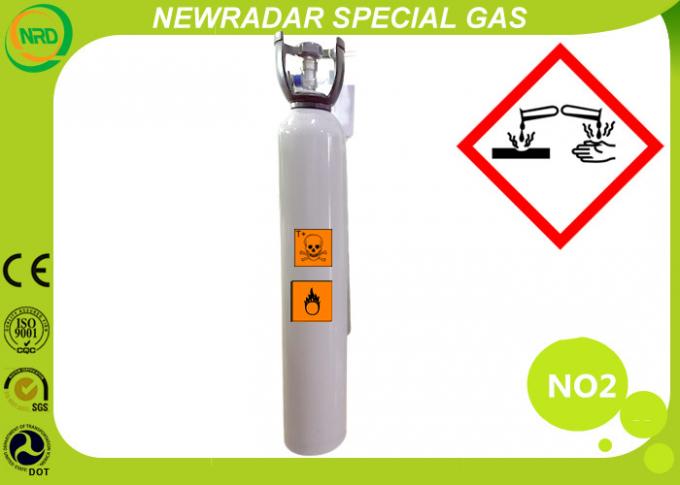