Ethylene (IUPAC name: ethene) is a hydrocarbon which has the formula C2H4 or H2C=CH2. It is a colorless flammable gas with a faint "sweet and musky" odour when pure. It is the simplest alkene (a hydrocarbon with carbon-carbon double bonds). Ethylene is widely used in the chemical industry, and its worldwide production exceeds that of any other organic compound. Much of this production goes toward polyethylene, a widely used plastic containing polymer chains of ethylene units in various chain lengths. Ethylene is also an important natural plant hormone, used in agriculture to force the ripening of fruits.Ethylene's hydrate is ethyl alcohol.

Early production in the use of ethylene smoke ripening banana. Ethylene fumigation has been widely used for banana ripening, citrus, lemon off green and accelerated flue-cured tobacco.

Liquid ethylene release agent ethephon is more convenient and widely used in the field, ripening tomatoes in the field, cotton and tobacco can be harvested early, improve quality, and make mature and consistent, easy to mechanical harvest. 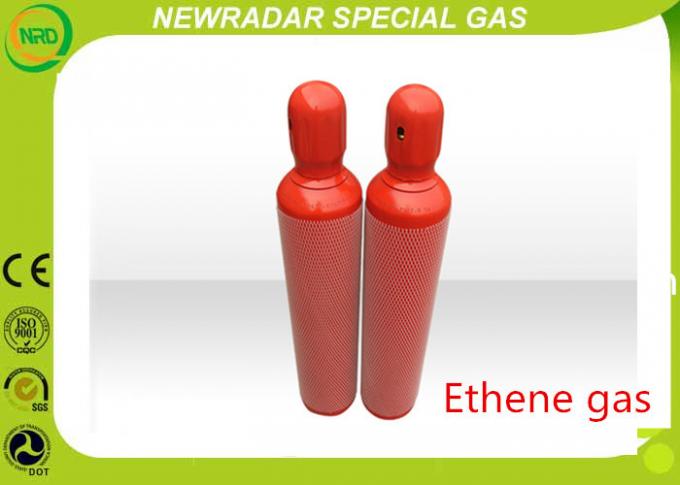