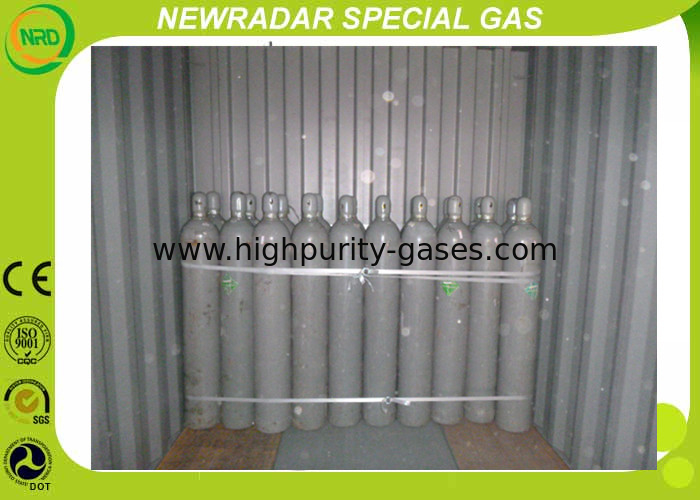 Nitrogen dioxide is a brown-red, highly active gaseous substance. Nitrogen dioxide plays an important role in the formation of ozone. Man-made nitrogen dioxide mainly from the release of high-temperature combustion process, such as motor vehicles, power plant emissions and so on. One of the causes of nitrogen dioxide or acid rain is the variety of environmental effects, including the effects of changes in competition and composition between wetland and terrestrial plant species, reduced atmospheric visibility, acidification of surface water, eutrophication (Due to nitrogen and phosphorus rich in nutrients such as algal blooms caused by a large number of hypoxia) and increase in water harmful to fish and other aquatic toxins.

In addition to natural sources of nitrogen dioxide, the main fuel from the combustion, urban vehicle exhaust. In addition, the industrial production process can also produce some nitrogen dioxide. It is estimated that the world's annual anthropogenic pollution of nitrogen oxides emitted about 53 million tons.

In addition, the lightning can also produce NO2, in the lightning, due to strong electric field in the air, air molecules are torn and conductive, lightning current through the large heat generated, so that the state has been free air composition N2, O2 combination.