Short-term exposure (eg, less than 3 hours) can lead to an allergic reaction to respiratory illnesses, impair lung function, and increase the incidence of respiratory diseases in children and adolescents (5-12 years). In addition, nitrogen dioxide is one of the causes of acid rain. In fact, the environmental effects of nitrogen dioxide are diverse, including the effects of changes in competition and composition between wetland and terrestrial plant species, reduced atmospheric visibility, acidification of surface water, eutrophication Rich in nutrients such as nitrogen and phosphorus algae multiply and lead to hypoxia) and increase in water harmful to fish and other aquatic toxins. 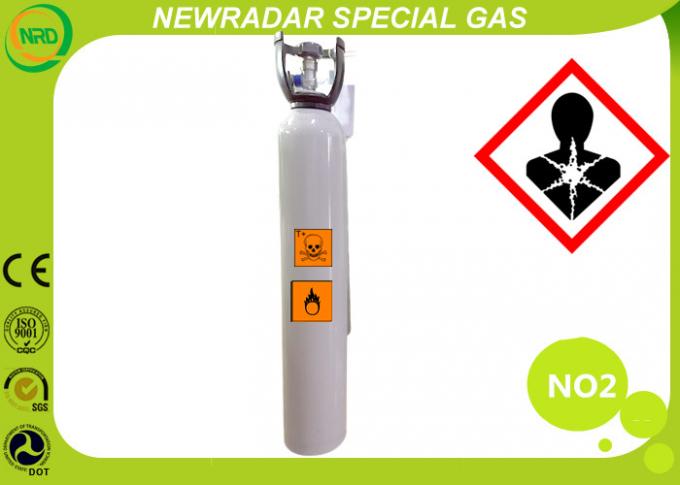