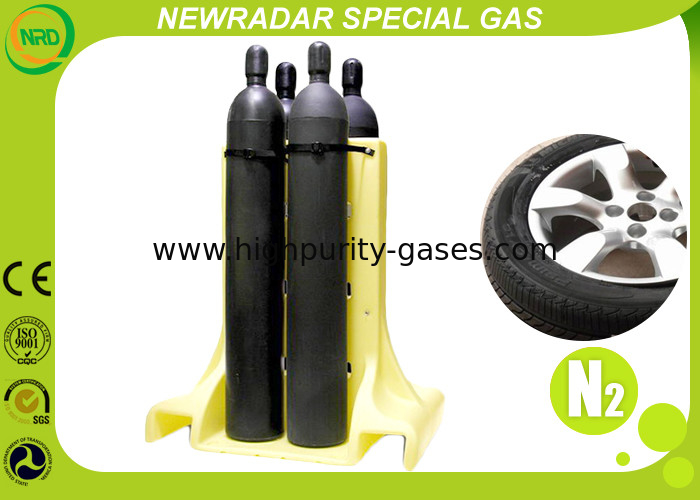 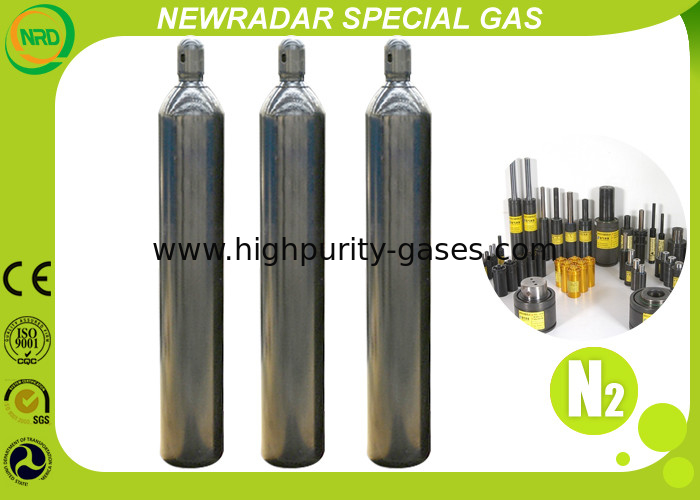 Nitrogen is a colorless and odorless gas with symbol N and atomic number 7. The high purity gas is packed in seamless steel cylinders. The volume of cylinders is from 10L to 50L with GB standard, DOT standard, and ISO standard.

Although nitrogen is non-toxic, when released into an enclosed space it can displace oxygen, and therefore presents an asphyxiation hazard. This may happen with few warning symptoms, since the human carotid body is a relatively poor and slow low-oxygen sensing system. An example occurred shortly before the launch of the first Space Shuttle mission in 1981, when two technicians died from asphyxiation after they walked into a space located in the Shuttle's Mobile Launcher Platform that was pressurized with pure nitrogen as a precaution against fire.

A closed space, initially filled with air, will ultimately contain only nitrogen, carbon dioxide, and trace gases if some oxidative process, such as the rusting of iron, consumes all the oxygen.

Direct skin contact with liquid nitrogen will cause severe frostbite. This may happen almost instantly on contact, or after a second or more, depending on the form of liquid nitrogen. Bulk liquid nitrogen causes less rapid freezing than a spray of nitrogen mist. The extra surface area provided by nitrogen-soaked materials is also important, with soaked clothing or cotton causing far more rapid damage than a spill of direct liquid to skin. Full "contact" between naked skin and large collected-droplets or pools of liquid nitrogen may be prevented for a second or two, by a layer of insulating gas from the Leidenfrost effect. This may give the skin a second of protection from nitrogen bulk liquid. However, liquid nitrogen applied to skin in mists, and on fabrics, bypasses this effect, and causes local frostbite immediately.

Oxygen sensors are sometimes used as a safety precaution when working with liquid nitrogen to alert workers of gas spills into a confined space. Nitrogen that evaporates from liquid is still colder and heavier than air, therefore any spill of liquid nitrogen tends to stay at the bottom of a closed space, expelling oxygen.