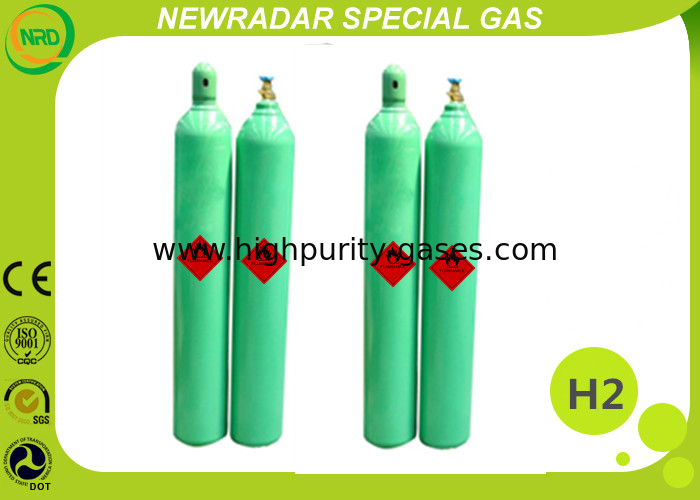 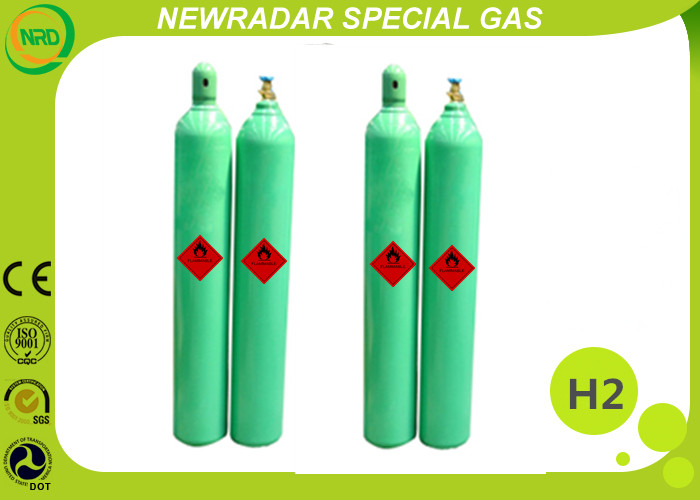 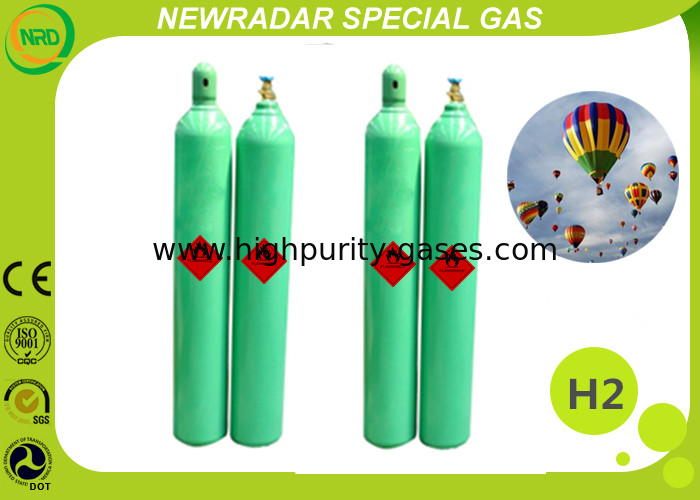 The key consumers of H2 in the petrochemical plant include hydrodealkylation, hydrodesulfurization, and hydrocracking. H2 has several other important uses. H2 is used as a hydrogenating agent, particularly in increasing the level of saturation of unsaturated fats and oils, and in the production of methanol. It is similarly the source of hydrogen in the manufacture of hydrochloric acid. H2 is also used as a reducing agent of metallic ores.

Apart from its use as a reactant, H2 has wide applications in physics and engineering. It is used as a shielding gas in welding methods such as atomic hydrogen welding. It was once widely used as a lifting gas in balloons and airships.

In more recent applications, hydrogen is used pure or mixed with nitrogen (sometimes called forming gas) as a tracer gas for minute leak detection. Applications can be found in the automotive, chemical, power generation, aerospace, and telecommunications industries.Hydrogen is an authorized food additive that allows food package leak testing among other anti-oxidizing properties.

Because of its simple atomic structure, consisting only of a proton and an electron, the hydrogen atom, together with the spectrum of light produced from it or absorbed by it, has been central to the development of the theory of atomic structure. According to quantum theory, this behavior arises from the spacing of the rotational energy levels, which are particularly wide-spaced in H2 because of its low mass. These widely spaced levels inhibit equal partition of heat energy into rotational motion in hydrogen at low temperatures. Diatomic gases composed of heavier atoms do not have such widely spaced levels and do not exhibit the same effect.

The energy density per unit volume of both liquid hydrogen and compressed hydrogen gas at any practicable pressure is significantly less than that of traditional fuel sources, although the energy density per unit fuel mass is higher. Nevertheless, elemental hydrogen has been widely discussed in the context of energy, as a possible future carrier of energy on an economy-wide scale.For example, CO2 sequestration followed by carbon capture and storage could be conducted at the point of H2 production from fossil fuels.

Hydrogen used in transportation would burn relatively cleanly, with some NOx emissions, but without carbon emissions. However, the infrastructure costs associated with full conversion to a hydrogen economy would be substantial. Fuel cells can convert hydrogen and oxygen directly to electricity more efficiently than internal combustion engines. Large quantities of H2 are needed in the petroleum and chemical industries. The largest application of H2 is for theprocessing of fossil fuels, and in the production of ammonia.