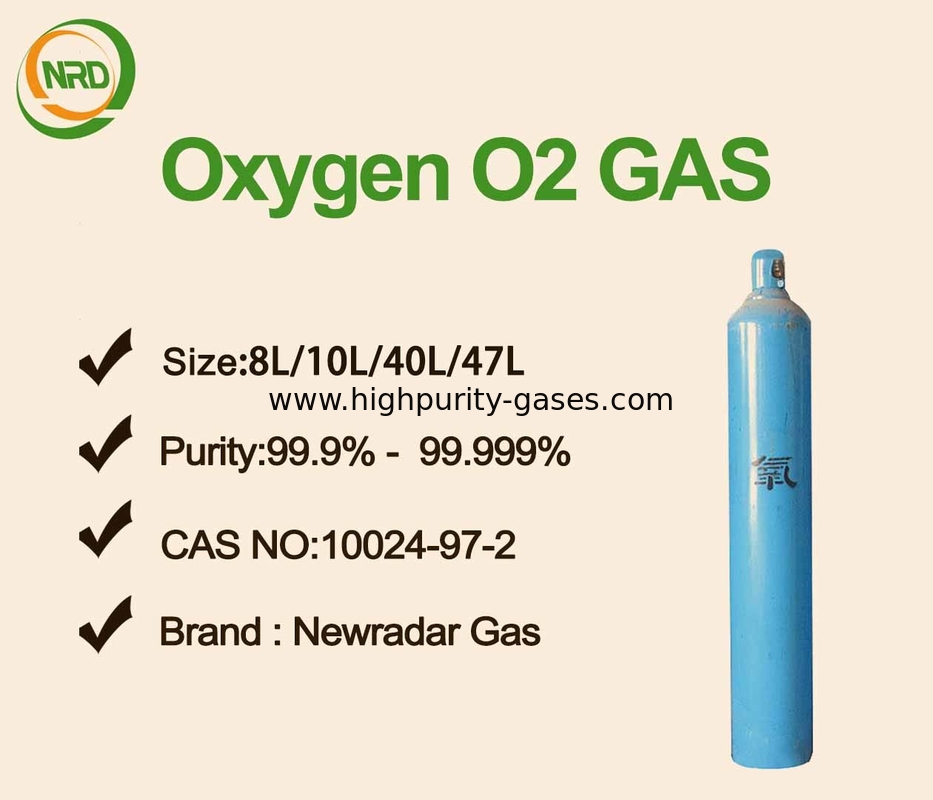 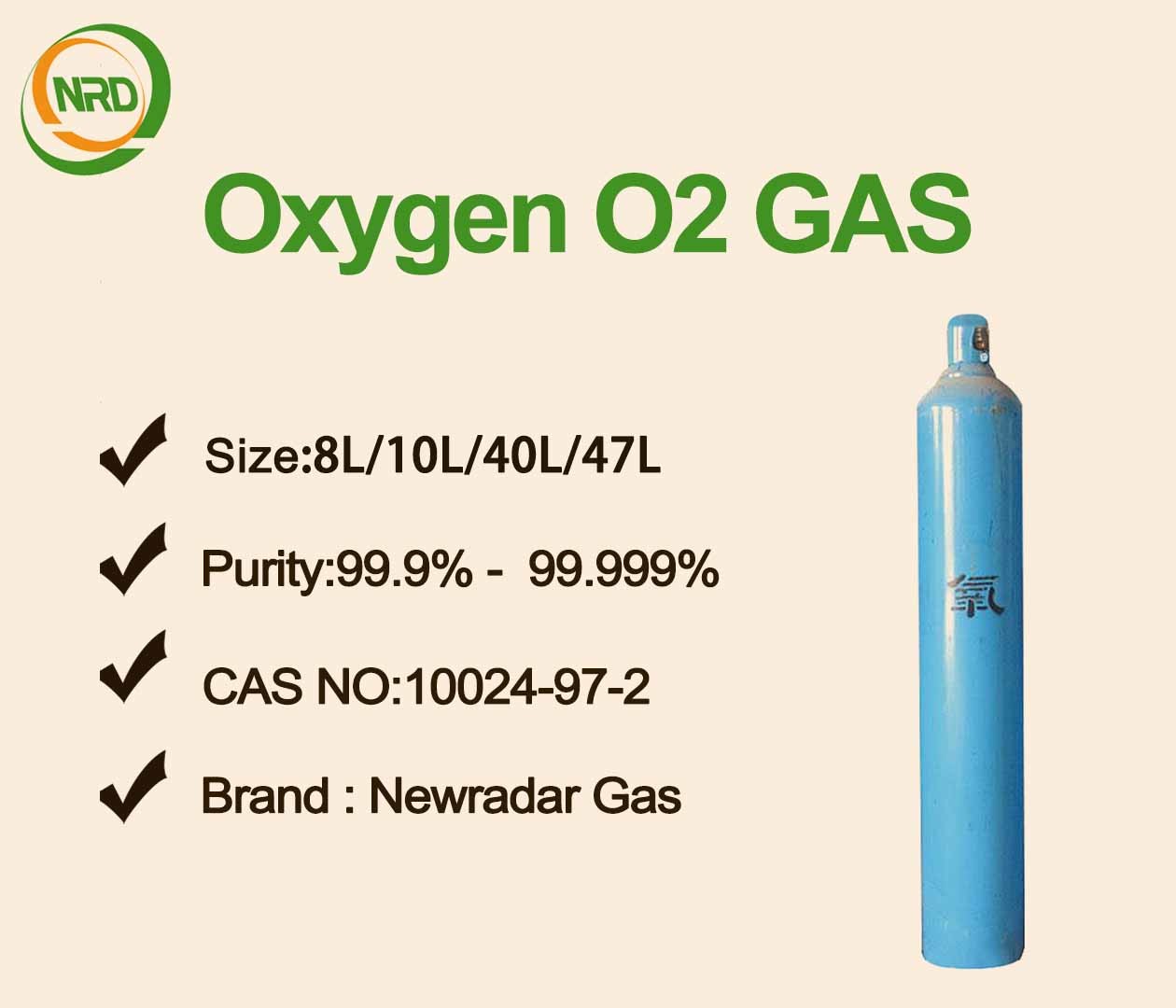 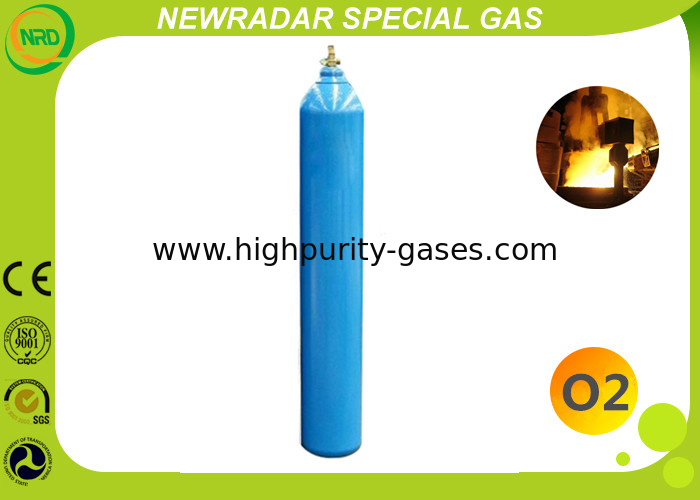 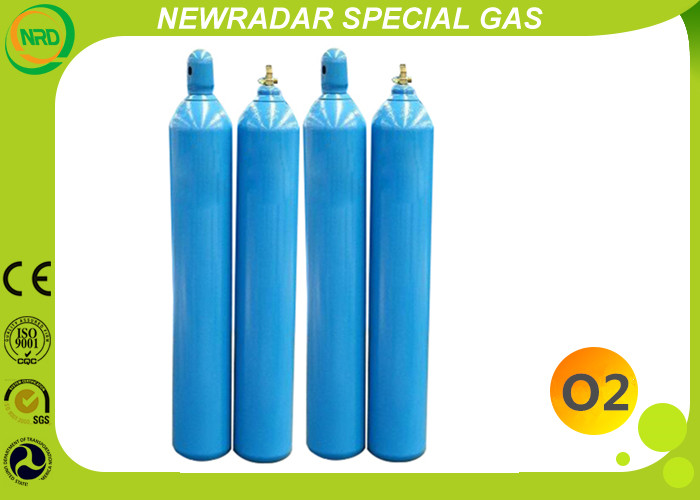 At standard temperature and pressure, oxygen is a colorless, odorless, and tasteless gas with the molecular formula O2. Oxygen is the third-most abundant element in the universe, after hydrogen and helium. . Oxygen, which makes combustion possible and supports life, also constitutes about a fifth of the atmosphere. It is a pale blue, transparent liquid that is slightly heavier than water at temperatures measuring below 300 °F. Every material that is flammable in the air burns much more vigorously when exposed to this gas. Some combustibles, such as grease and oil, burn with almost explosive force if ignited in this gas. However, pure oxygen itself is not flammable.

Oxygen is a chemical element with symbol O and atomic number 8. It is a member of the chalcogen group on the periodic table and is a highly reactive nonmetal and oxidizing agent that readily forms oxides with most elements as well as other compounds. By mass, oxygen is the third-most abundant element in the universe, after hydrogen and helium. At standard temperature and pressure, two atoms of the element bind to form dioxygen, a colorless and odorless diatomic gas with the formula O2. This is an important part of the atmosphere and diatomic oxygen gas constitutes 20.8% of the Earth's atmosphere. Additionally, as oxides the element also makes up almost half of the Earth's crust.

Oxygen is necessary to sustain most terrestrial life. Oxygen is used in cellular respiration and many major classes of organic molecules in living organisms contain oxygen, such as proteins, nucleic acids, carbohydrates, and fats, as do the major constituent inorganic compounds of animal shells, teeth, and bone.

Most of the mass of living organisms is oxygen as a component of water, the major constituent of lifeforms. Conversely, oxygen is continuously replenished by photosynthesis, which uses the energy of sunlight to produce oxygen from water and carbon dioxide. Oxygen is too chemically reactive to remain a free element in air without being continuously replenished by the photosynthetic action of living organisms. Another form (allotrope) of oxygen, ozone, strongly absorbs ultraviolet UVB radiation and the high-altitude ozone layer helps protect the biosphere from ultraviolet radiation. But ozone is a pollutant near the surface where it is a by-product of smog. At low earth orbit altitudes, sufficient atomic oxygen is present to cause corrosion of spacecraft.